End of a great year Part 2

The preparations for the Mount Robson trip with my Adventure Tourism class began two weeks before the actual trip. There were lots of things to discuss. We went over bear safety, how to behave in a Provincial Park, the leave no trace policy, a list of all the things we are going to need and how to pack our three day backpacks. We even went to True Outdoors and watched a little presentation over hiking shoes, sleeping pads and bags and some backpacks.

As a group we had to organize who would bring tents, fuel, stoves and other things. After that was done I only had to pack the backpack. I liked that part even though it was stressful. I tried to treat it like a puzzle and at the end there was still lots of room in my backpack, even though it was quite heavy.

Before I hit the trail with you I show you some stats about Mount Robson Provincial Park. The park is with almost a hundred years British Columbia’s second oldest Provincial Park and is almost 225 000 hectares large. It is also designated as a part of the Canadian Rocky Mountains World Heritage Site and protects the headwaters of the Fraser River. Mount Robson is with 3954 meters the highest peak in the Canadian Rocky Mountains. The huge mountain forces the clouds to move up and is responsible for the moist climate in the park. The forest is similar to a coastal rain forest.

The park is inhabited by a lot of different wildlife. One can travel through three different vegetation zones during a day hike. There are over 182 species of birds and all wild life indigenous in the Rocky Mountains like deer, moose, elks and black bears. There are also caribous, mountain goats and grizzly bears in higher elevations.

We left Kamloops at 7 o’clock on Monday morning and arrived around 12 at the park center. The first thing I thought when I saw Mount Robson was: „WHOA!“. It was really impressive just like all the other nature I got to see on the trail. I can’t really explain its beauty with words. So I just let you enjoy some pictures I took.

We spent about an hour at the center before we finally got on the trail, which went along the river and mostly through forest. The first day wasn’t really exhausting for me. I had no problem with my backpack and the trail was easy. After 11 km we reached our campground. Then we put up our tent and cooked dinner. For dinner I just boiled some water and added it to some dried food. There are quite a lot of brands and the pasta I had was even pretty good.

The next day we had our full day hike. We just carried light day packs, which made our life a lot easier. Only two kilometers after we left our campground we gained a lot of elevation. On our way up we passed the first big waterfall. We rested there for a while and took some pictures. The next stop was at Emperor Falls. Both waterfalls were really cool. Just like everything in Mount Robson Provincial they look so pure, natural, powerful and beautiful.

We also encountered snow on the trail. Our teacher said that it’s the most snow he has seen there with his school groups. After we were at the same elevation as the top of emperor falls however the trail was mostly flat. We hiked along the river for a bit and then walked through a valley with the north face of Mount Robson to our right. It took a while for us to finally get to Berg Lake. Two kilometers further we had our lunch break at the Berg Lake chalet.

Over an hour later we were on our way to Toboggan Falls. On the pictures you can see how the water cut through the rock and formed those carvings. The sight was just amazing. The only thing missing was seeing the north face of Mount Robson not hidden in clouds.

After spending half an hour at Toboggan Falls we started our way back. After that everything went by quickly. The way back didn’t seem so long as I feared it was. Next morning we headed back and after another five hour drive I was home again. The trip however was just indescribable. I really need to go back there one day.

After those three days the final days of school were knocking on the door. They really came earlier than I expected. I didn’t have any problems with my final exams in English and in Physics. Instead of an exam in Adventure Tourism and Drama we just had final projects. I actually could have gone to prom if I took English 12 instead of English 11. I didn’t do that though, because everything would have been just too much stress for only two evenings. My Grade 12 friends however had a great time.

When the last week of school came, I let all my friends sign my year book and some flags I brought. It was hard to admit that this was it; it still is. I had such a great year here in Kamloops. The last and final report I’m going to publish back in Germany. I still have three weeks of vacation here and I’m trying to use them. I also think that the first couple weeks back in Germany are still part of my experience. 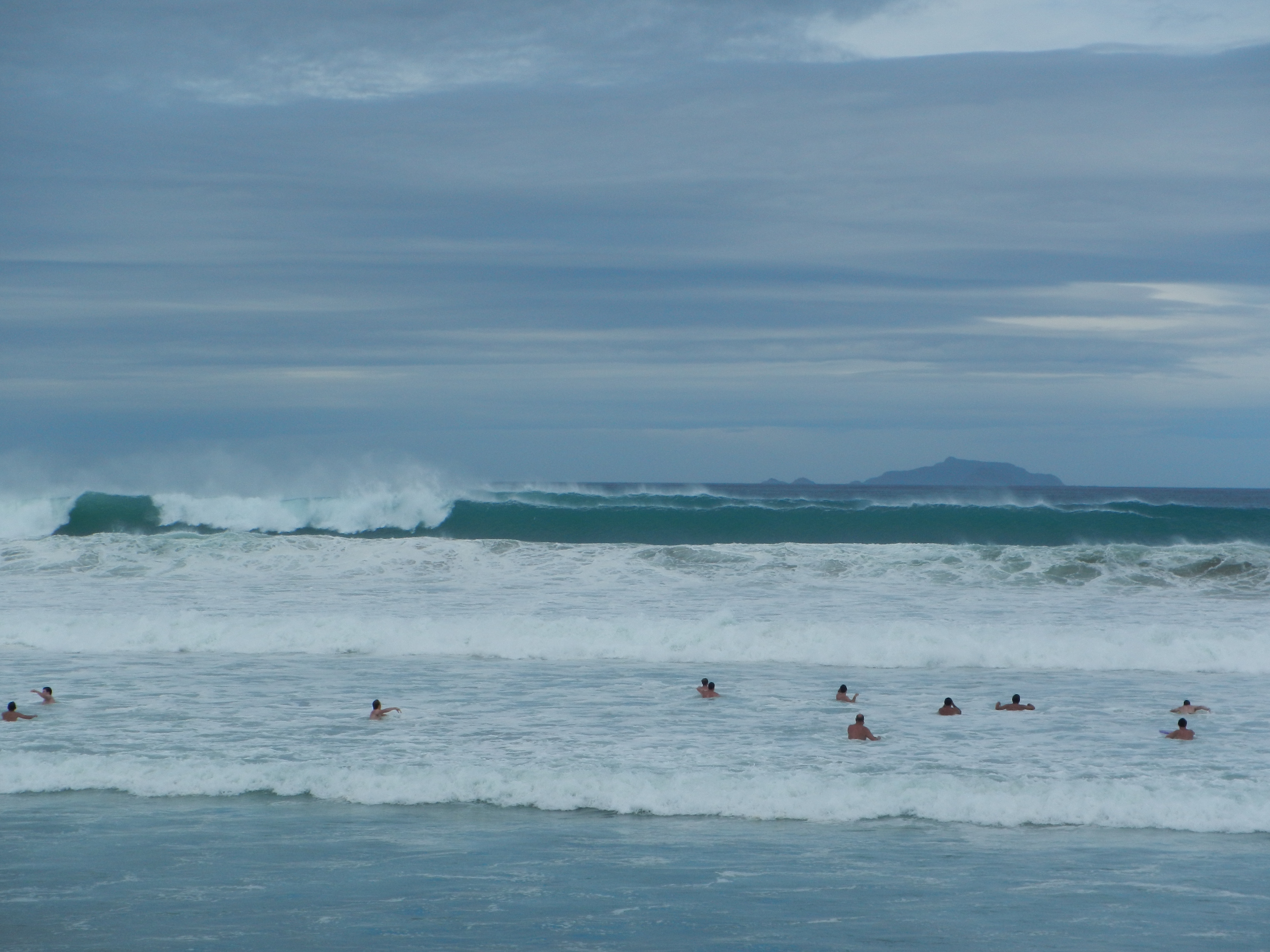 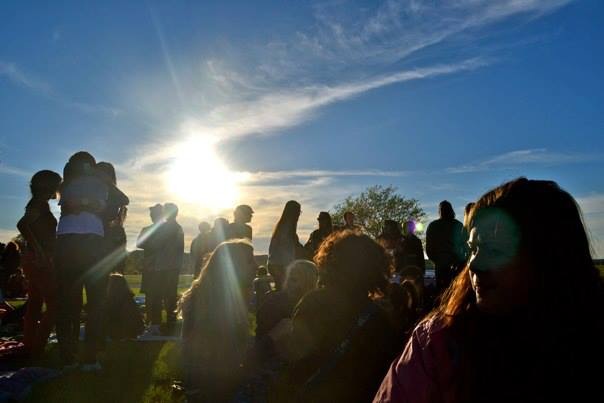 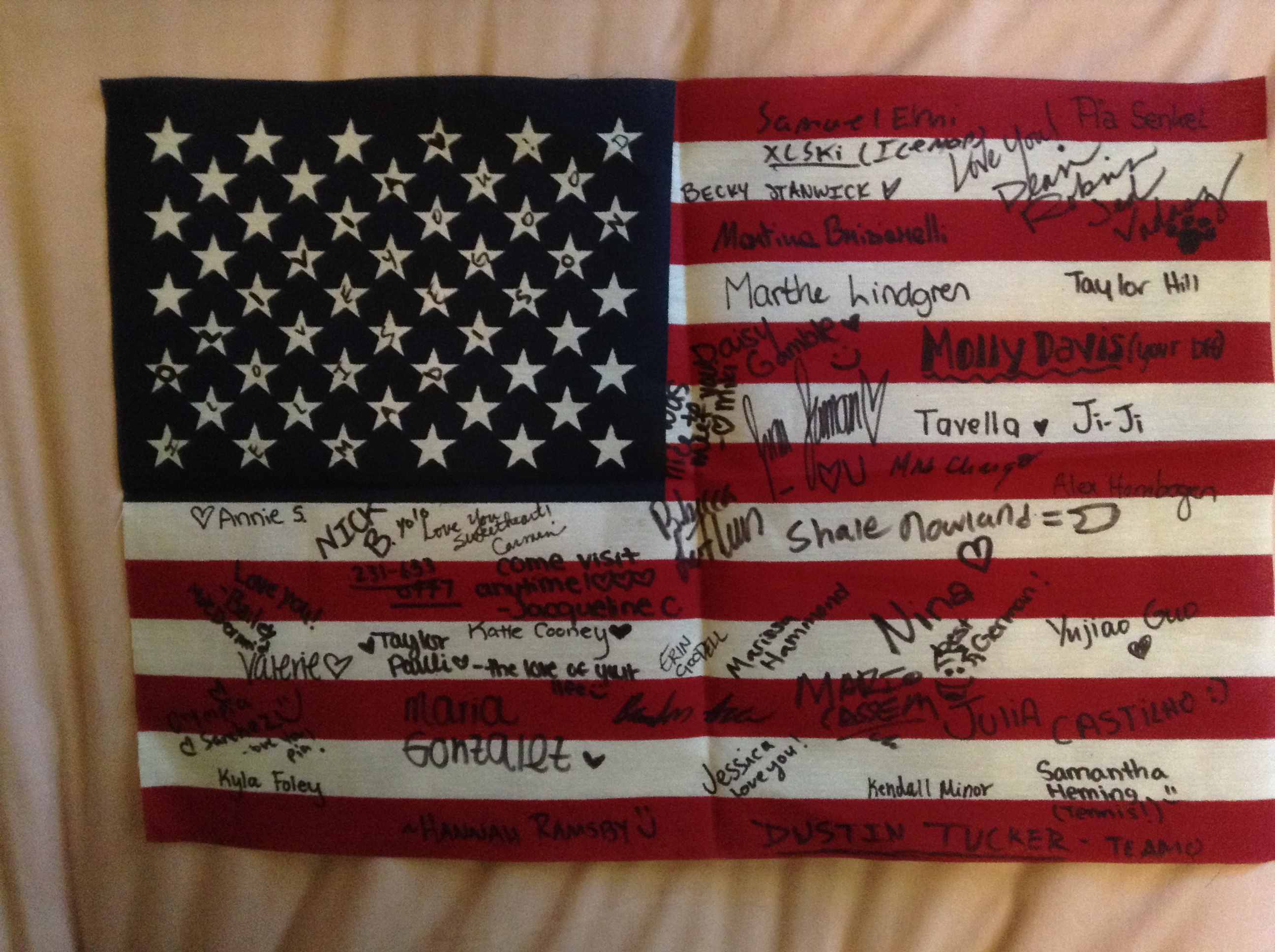 Time to freak out